Cost to Charge an Electric Car 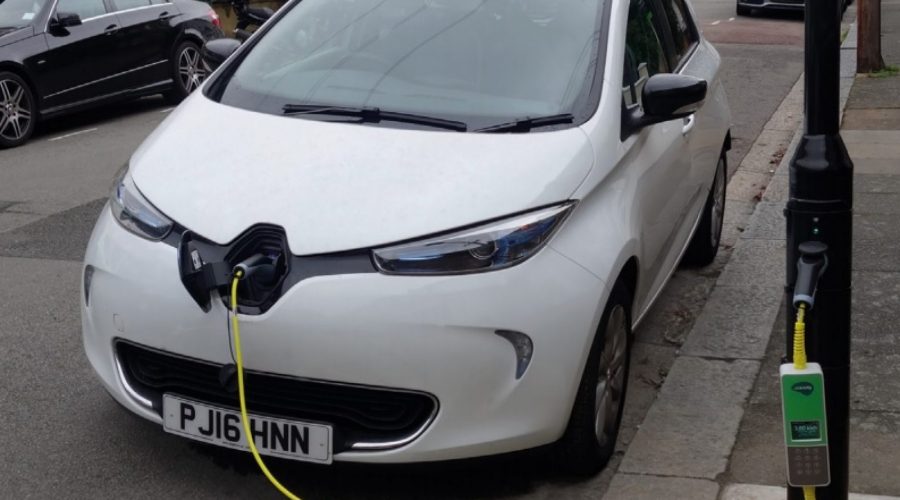 Electric cars are becoming more and more popular, as people become more environmentally conscious and seek to reduce their carbon footprints. But how much does it cost to charge an electric car? And how does that compare to the cost of gasoline? In this article, we will explore the energy costs of charging an electric car. We will look at both the estimated annual cost and the monthly electricity costs.

Charging an electric car is generally much cheaper than refueling a gasoline-powered vehicle. According to the U.S. Department of Energy, it costs about $3.00 per gallon of gasoline, which translates to around $0.75 per mile driven in a typical sedan. On the other hand, charging an electric car cost about 9 times less than that—approximately $0.08 per mile for electricity costs alone, with no cost for gasoline or oil added in.

When considering the cost of powering an electric car over time, experts recommend looking at both the estimated annual cost and the monthly electricity cost associated with recharging your battery pack each month. The annual cost will depend on how much you drive your electric vehicle (EV). A typical EV owner can expect to pay around $500 in electricity cost per year, though this cost will vary depending on the cost of electricity in your area.

On average, it costs about one cent per mile to charge an electric car with household electricity. That means if you drive 10,000 miles a year, you can expect to pay an additional $100 in charging costs. This cost is significantly lower than what you would be paying for gasoline and oil changes at the pump.

Cost of Gas for an ICE (Internal Combustion Engine) Car

Recharging your electric car is significantly cheaper than refueling an internal combustion engine (ICE) car. The cost of gasoline for ICE cars varies from state to state, but the average cost is around $3.00 per gallon. That means if you drive 10,000 miles in a year in an ICE car, you can expect to pay over $1,500 dollars at the pump each year.

Costs to Setup Charging Your Car at Home

In addition to the cost of electricity for charging your electric car, there may also be additional costs associated with setting up a home charging station. Generally, these costs include installation fees and the cost of purchasing a Level 2 charger (which is recommended for faster charging time). On average, installing a Level 2 charger at home will cost around $1,000 – $2,000.

Cost of Charging Stations at Work or Around Town

Many employers now offer electric vehicle charging stations in their parking lots. These cost nothing to the employee and may even be free to use, depending on the company’s policy. Additionally, many cities and towns are beginning to install public EV charging stations around town which cost various amounts per hour of use.

Public charging stations cost more than home charging, but they are a great option for those who don’t have access to a charger at home or work. The cost of these stations can vary from place to place, but on average you can expect to pay around $1-2 per hour of use.

Overall, the cost of powering an electric car is significantly lower than that of a gasoline-powered vehicle. With an estimated annual cost of $500 and monthly cost ranging from $15 – $20, charging an electric car is cost-effective and environmentally friendly. So if you’re looking for ways to reduce your carbon footprint and save money in the process, investing in an electric vehicle may be the perfect choice for you!