Are Crown Moldings Worth Installing: The Pros and Cons 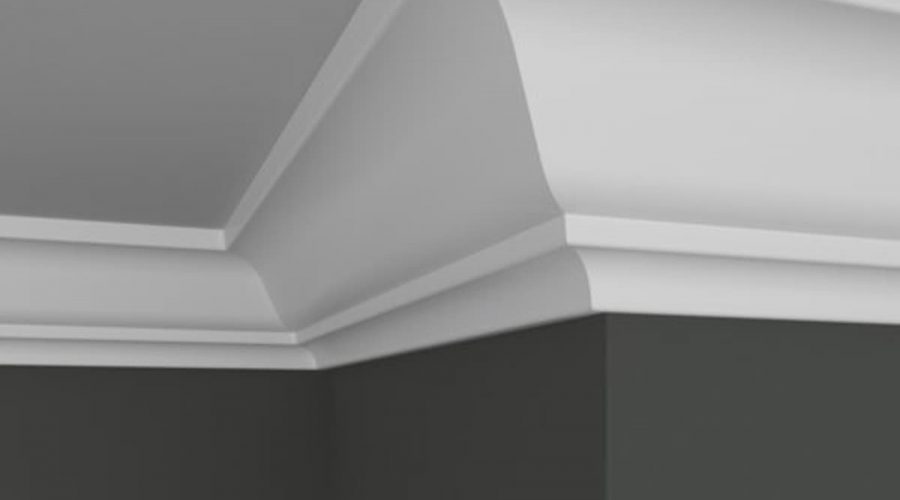 Crown moldings are a type of molding that is typically used to decorate the tops of walls. They can add a touch of elegance and sophistication to any room. Crown moldings come in a variety of materials, including wood, plastic, and metal.

Do Crown Moldings make a Room Bigger or Smaller?

Crown moldings are a popular addition to many homes, but some people may consider them outdated. Crown moldings can add a touch of elegance and sophistication to any room – but it is really up to your personal taste.

Which rooms should crown moldings be installed in?

Crown Moldings – Yes or No?

If you do decide to install crown moldings, be sure to hire a professional installer and choose the right size and style for your specific room. With a little bit of planning, you can add crown moldings to your home that will look great and last for years to come. 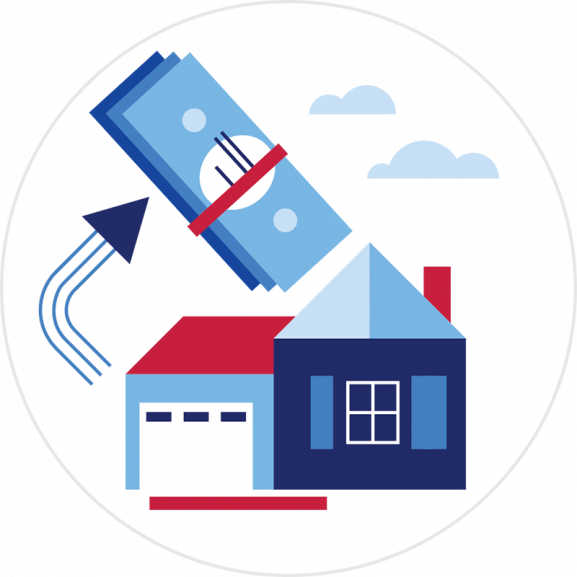 Tax Deductions on your Primary Home 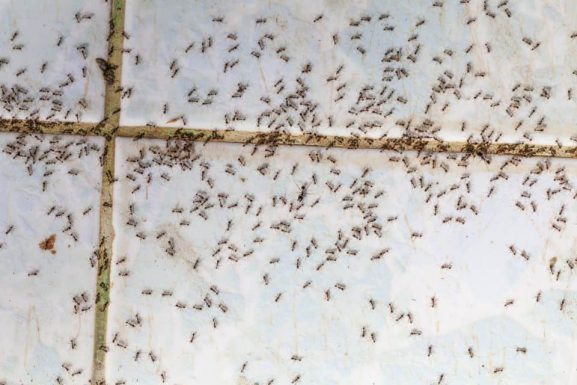 How to get rid of Ants

Ants are one of the most common household pests. They’re small, but they can cause big problems. If you have